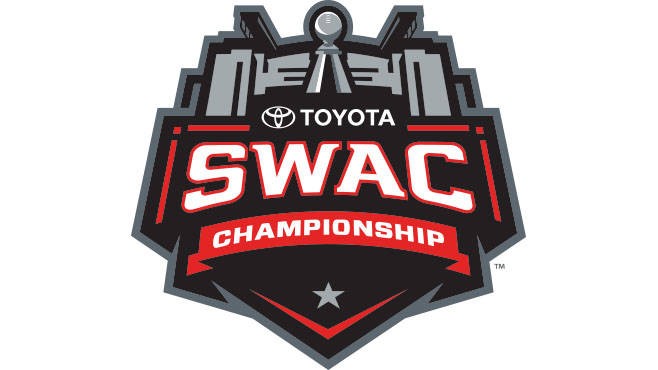 BIRMINGHAM, Ala.- The Southwestern Athletic Conference announced its 2019 All-SWAC Preseason teams and Predicted Order of Finish. Alcorn State and Southern are tabbed to finish in first place in the Eastern and Western divisions respectively in a vote conducted by the leagues’ Head Coaches and Sports Information Directors.

Alcorn State led all SWAC programs with a total of 14 selections on the All-SWAC Preseason First and Second teams. Prairie View A&M came in second in the number of Preseason All-Conference selectons with a total of eight student-athletes.

Alcorn State’s Noah Johnson (pictured above far right) was named the 2019 SWAC Preseason Offensive Player of the Year after an impressive 2018 campaign in which he led the Braves to a SWAC Championship title and Celebration Bowl appearnace. In three seasons, Johnson ranks eighth all-time in school history in touchdown passes (30), ninth in passing yards (4,018) and 10th in rushing yards (1,867).

Soloman Muhammad (pictured above far left) also from Alcorn State, was tabbed the leagues’ 2019 Preseason Defensive Player of the Year after also being named a 2018 HBCU All-American and a 2018 SWAC All-Conference First-Team honoree.

He finished second on the team in tackles with 64 despite missing two games. He also wrapped up 4.0 sacks and 9.0 tackles for a loss. It came after a breakout year in 2017 where he notched 52 tackles in just seven games including 6.5 tackles for a loss, 2.0 sacks, two forced fumbles and an interception.

Alabama A&M, Jackson State, Alabama State, and Mississippi Valley State round out the predicted order of finish in the SWAC’s Eastern Division. 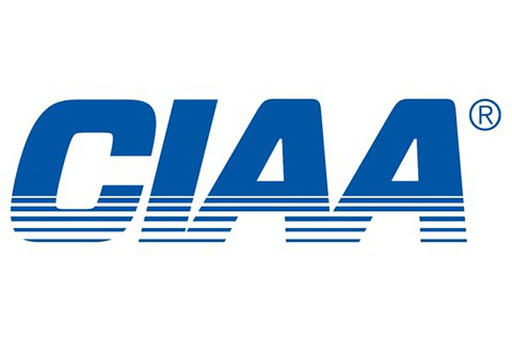 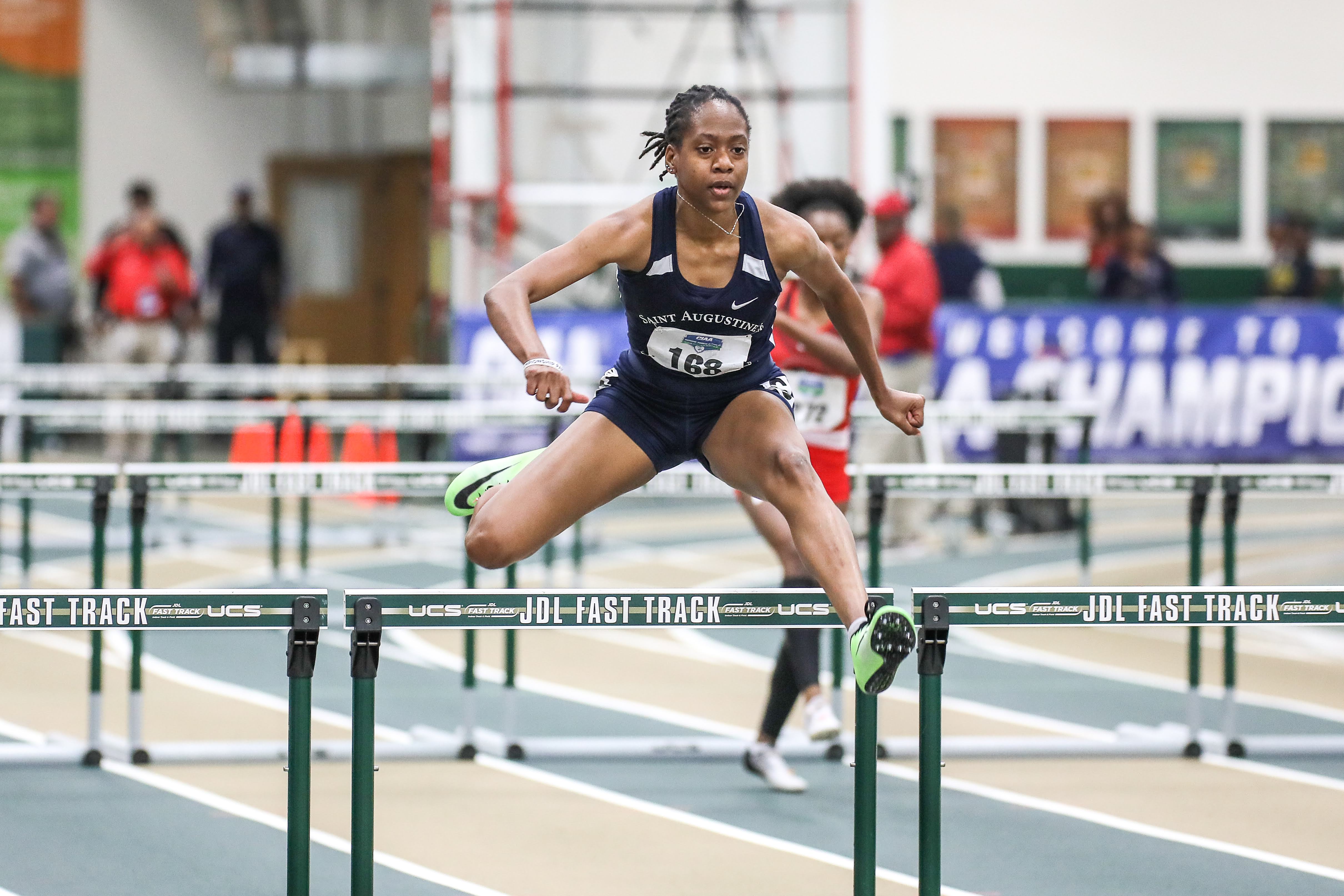 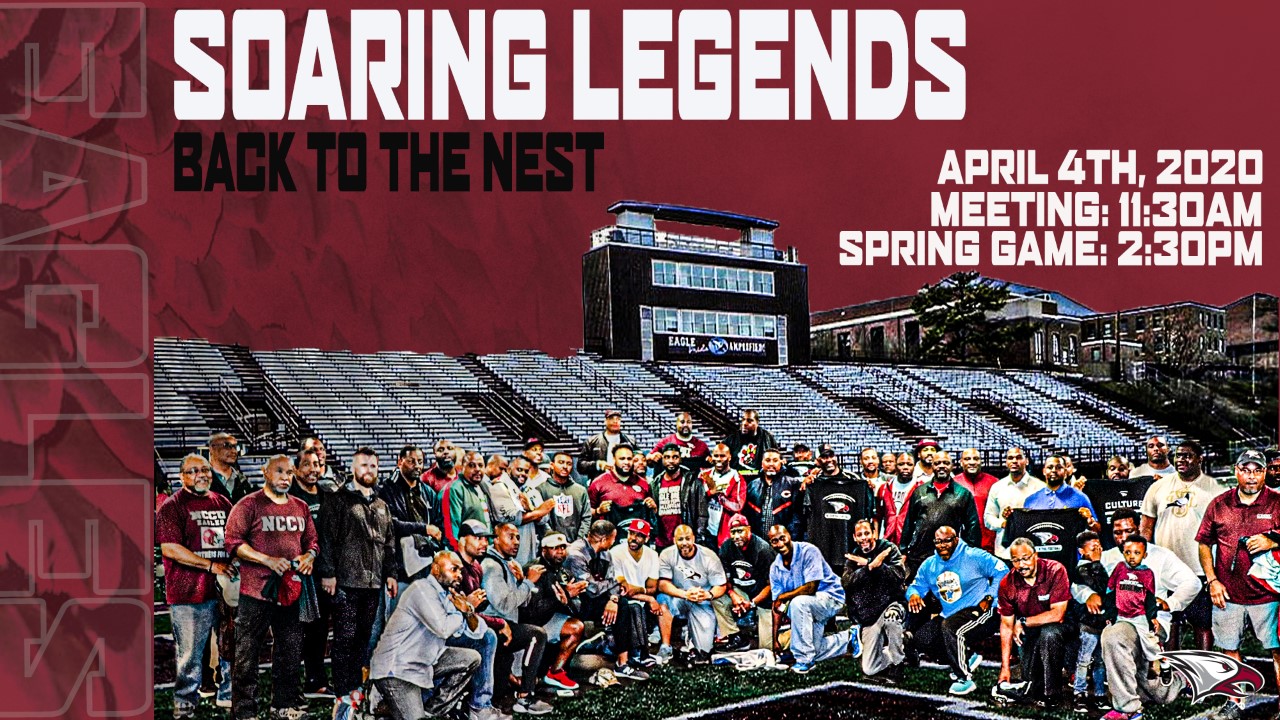 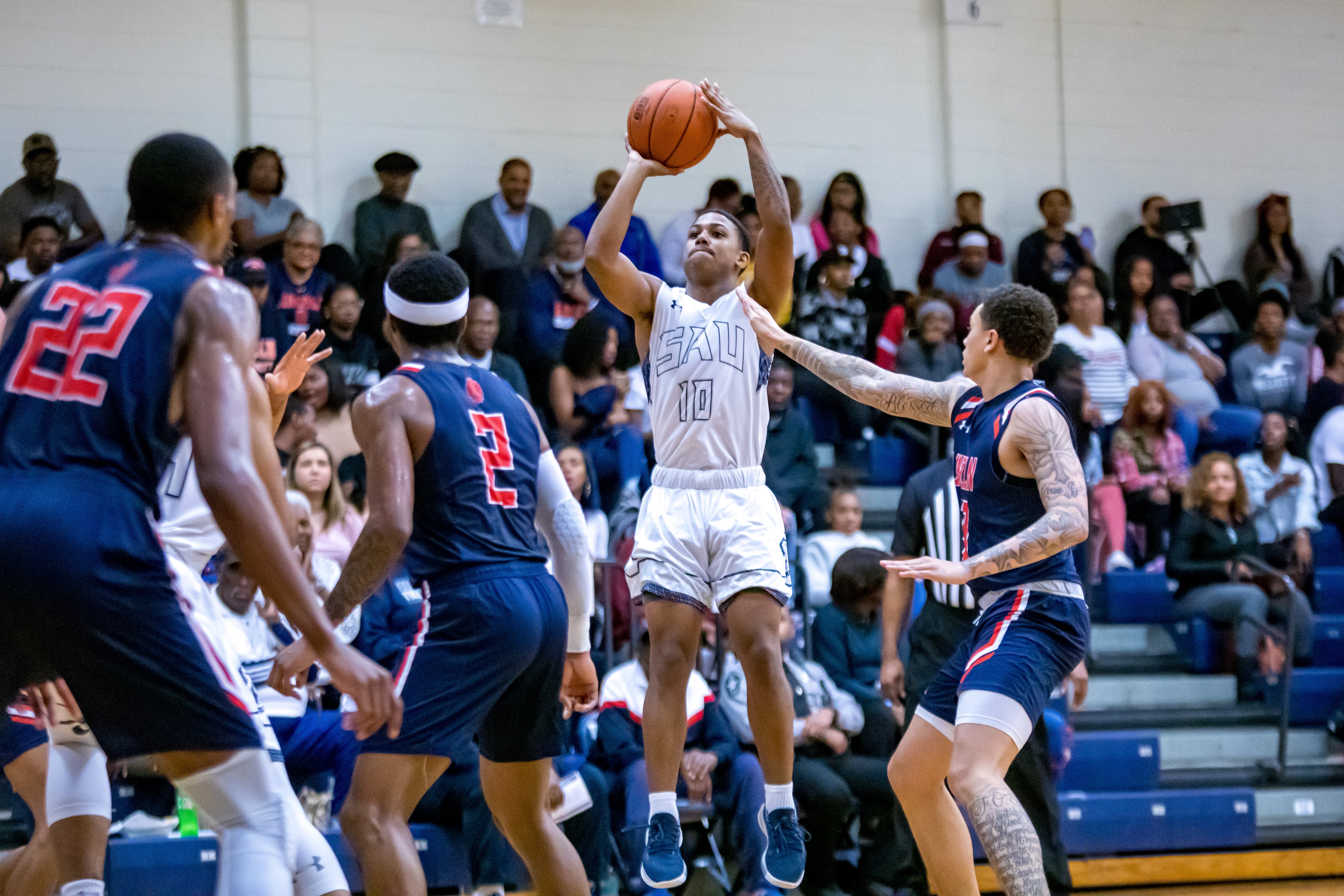