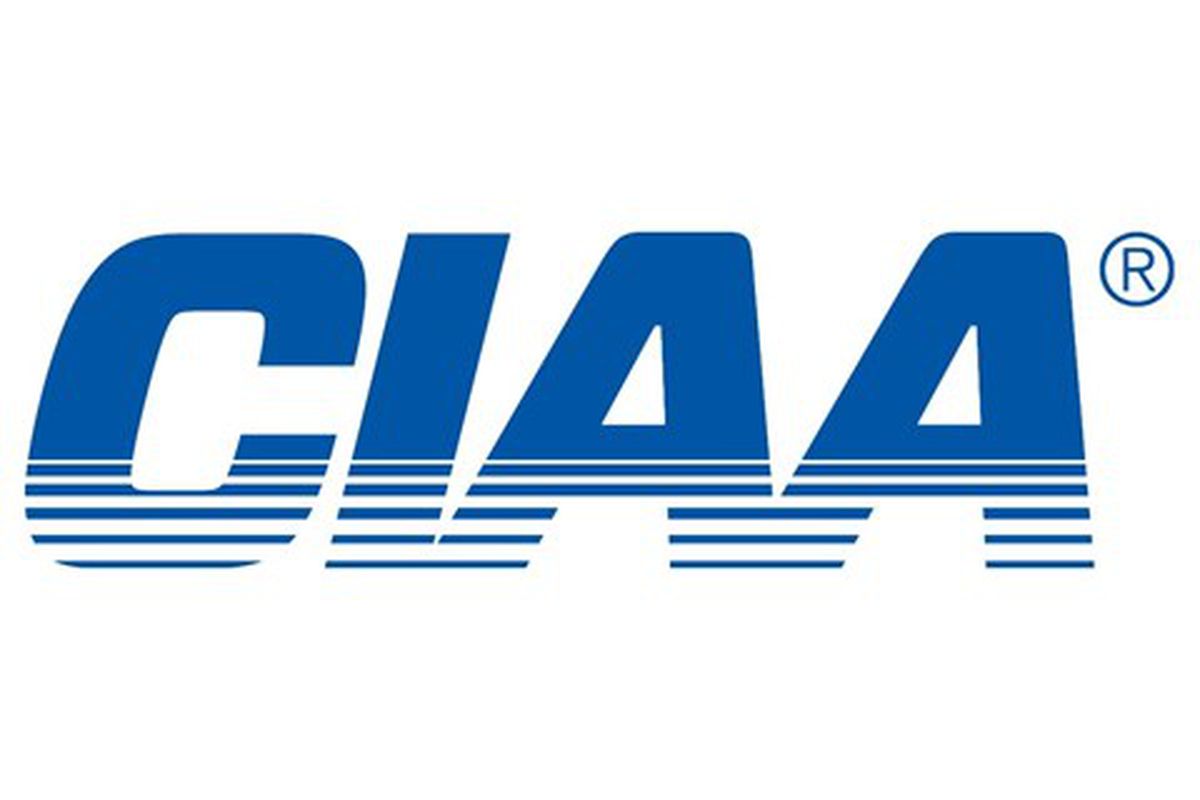 Baltimore beat out Charlotte and Norfolk, VA, and will host the tournament in 2021.

In Charlotte, the tournament had a total economic impact of $50.5 million in 2018, according to the Charlotte Regional Visitors Authority. That figure includes $28.8 million in direct spending.

But hotel demand and ticket sales for the annual tournament have softened over time. For the first time last year, event organizers blocked off sections of over 7,000 seats at the Spectrum Center for the tournament’s championship games.

When the tournament arrives in Baltimore in 2021 it’s expected to take place in the Royal Farms Arena in Downtown Baltimore. 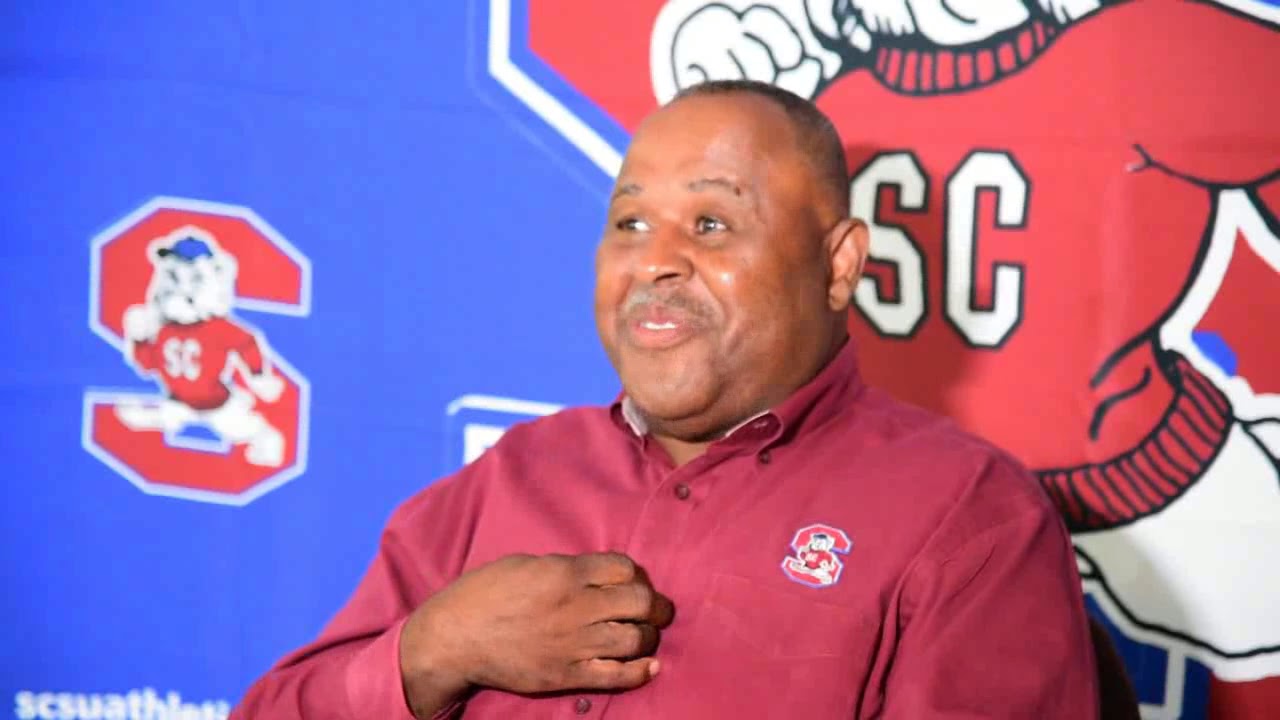 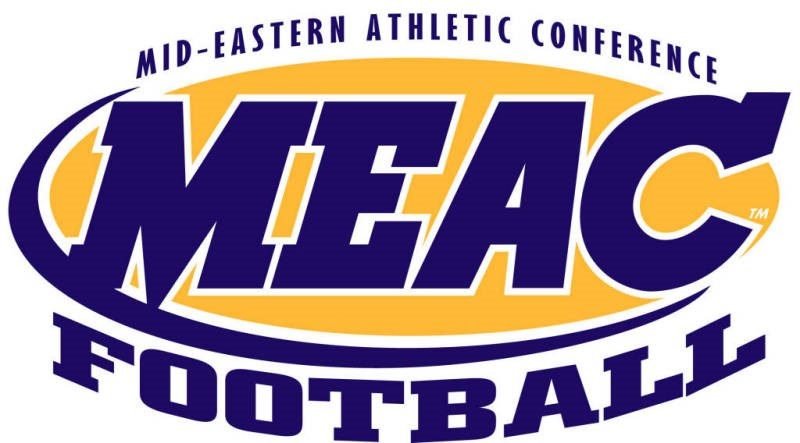 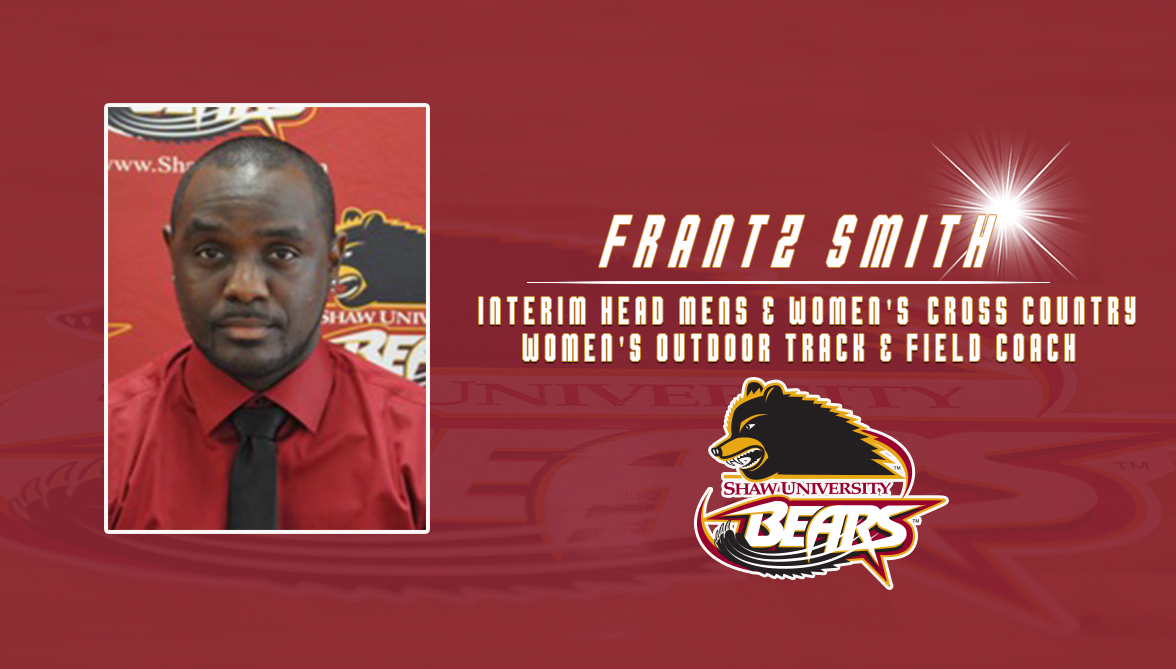 GARRIS OF SAU NAMED CIAA DEFENSIVE BACK OF THE WEEK